Elizabeth (Liz) Alford was born in Plantation, Florida. She began her dance training at Vivienne’s School of Ballet in St. Louis, MO at age 7. At age 9 she began training at the University of Louisville Dance Academy in Louisville, KY. As a student she was chosen for many professional roles with the Louisville Ballet such as “Snowflake”, “Flower”, and “Chinese” in The Nutcracker, and “Star”  in Cinderella, touring with them at age  14 and receiving outstanding reviews. At age 13 Liz began spending summers at various professional ballet schools including the Chautauqua Ballet School, the School of American Ballet, the Houston Ballet Academy, and the Pacific Northwest Ballet school- all with scholarships. At age 16 she was invited to stay as a year round student at the School of American Ballet in New York City, the official school of the New York City Ballet. While a student at the School of American Ballet Liz was featured in the Columbia Pictures film, Center Stage. In November of 1998 Liz received her apprenticeship with the New York City Ballet. While at New York City Ballet Liz danced in George Balanchine’s “The Nutcracker”, “Stars and Stripes”, “Tchaikovsky Piano Concerto Number 2”, “Western Symphony” , “Gounod Symphony”, “Le Tambeau du Couperin”, “Valse Fantasy”, “Symphony in C”,  Peter Martin’s “Swan Lake”, Jerome Robbin’s “Fanfare”, Christopher Wheedon’s “Scenes de Ballet” as well as others.
After retiring from her professional ballet career with the New York City Ballet  Liz received her Bachelors from Gordon College then moved to China with her husband. During her 10 years in China Liz taught Ballet, Jazz, Lyrical, and Hip Hop as well as choreographed and performed in many venues.  Liz taught at Jazz Du Funk in Shanghai, TCG Nordica in Kunming, and many local gyms, dance studios, and international schools. In her over 20 years of teaching Liz has  taught students of all ages and all walks of life including teens living at a homeless shelter, adult students at gyms, dance studio students, and students at international schools. One of Liz’s greatest joys was teaching dance to victims of human trafficking living in safe houses. While in China Liz was the first place winner of the 2006 Beijing TV “Arts in our Land” competition in Southwest China
Liz moved with her family from China to Omaha in 2014. Since 2015  she has been  teaching advanced ballet at the Omaha Academy of Ballet, and in 2018 she became the advanced ballet instructor at Creighton University.   Liz regularly teaches private lessons out of her home studio and coaches students participating in YAGP coaching.

In addition to teaching Liz has choreographed works for the Omaha Academy of Ballet, Omaha Dance Project, the Jewish Community Center, Creighton University, The Nebraska Opera Project, and The Cathedral Arts Project. She was recently featured in Omaha's Magazine's May 2022 issue.
​ 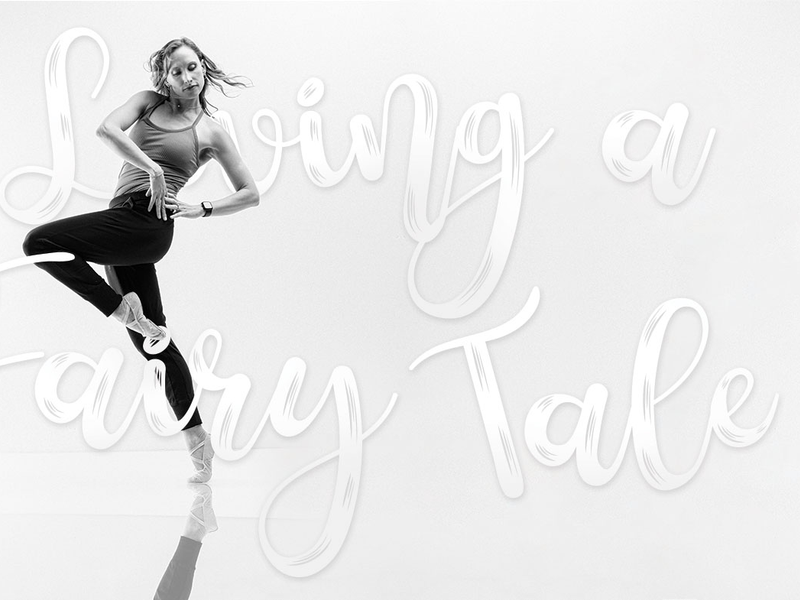